Surfaces of airports and roads need monitoring to estimate their structural capacity and ensure they can withstand the strain of cars, trucks, airplanes or trains. Danish company Dynatest has a long track record of developing high-quality testing equipment, and testing devices made by Dynatest are used by pavement engineers and inspectors across the globe.

Dynatest offers a range of deflectometers tailor made for various purposes. To ensure pavement engineers can rely on the measurements, the devices have to be calibrated once a year. To create a new generation of its calibration tools, Dynatest reached out to TechPeople for expert knowledge in electronics design.

Our calibration tools were more than 15 years old, and we needed to update them and provide them with some new features, Dynatest CTO Claus Schleiter explains.

For that job we needed an electronics expert. It had to be someone who could handle the hardware side and some of the close-to-hardware programming as well. We contacted TechPeople and they found Sigurd Henriksen. He was the just right person for the job. 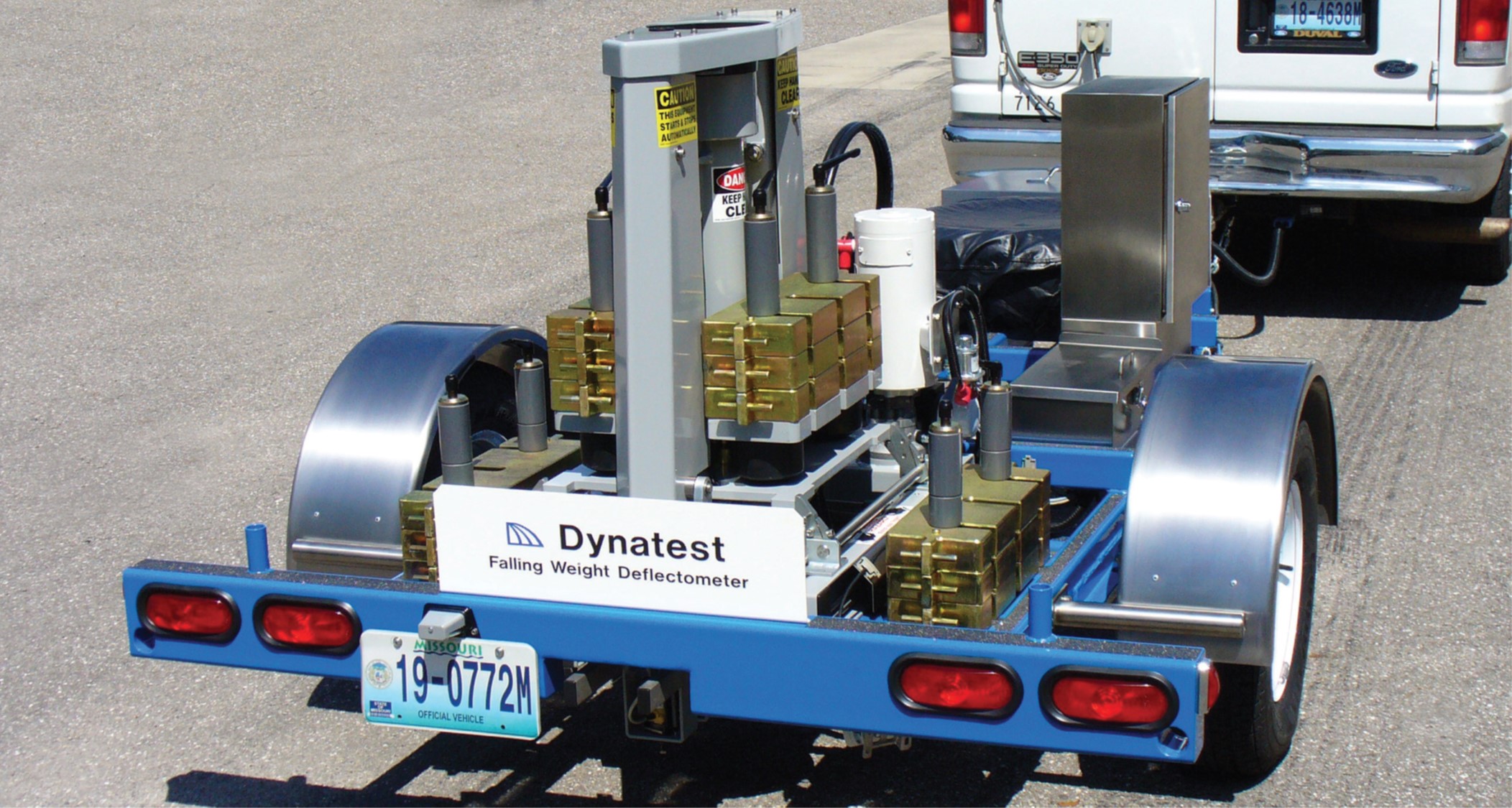 A Dynatest deflectometer is calibrated before it leaves the factory. Afterwards it needs calibration once a year, and for that Dynatest has two calibration devices, one stationary and the other mobile. Customers can ship vital parts of their deflectometers to Dynatest´s headquarters in Copenhagen, where service technicians calibrate them with a stationary calibration tool and return them for another year of hassle-free operations. As an alternative, Dynatest can calibrate pavement sensors on-site with mobile calibration gear.

I did the architectural design, schematics and PCB layout – made the electronics ready for manufacturing, Sigurd explains. Also, I assisted with making the conceptual structure and flow of the firmware design, so that Dynatest’s own programmers could start writing their code on top of it. 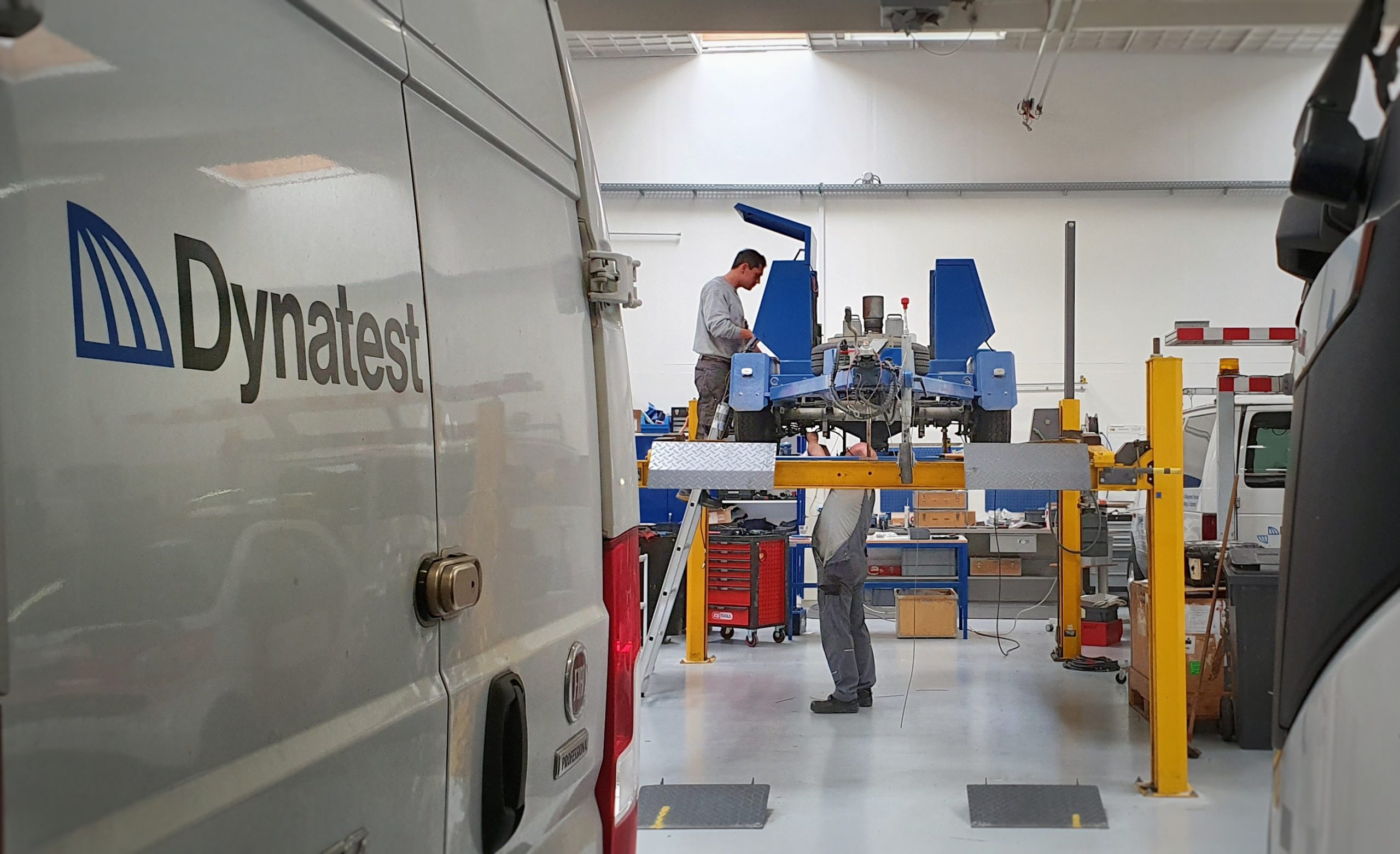 The Dynatest production and servicing facility in Copenhagen, Denmark

Not just a replica

According to Claus Schleiter, Sigurd Henriksen was tasked with not only building a replica of the original Dynatest calibration tool using new components. On top of that he was asked to ensure capabilities for future upgrades and additional features. For instance, Dynatest is considering connecting the calibration tools remotely, directly with the tools themselves, and not as is the case currently, via a PC.

He did that as well, and we are genuinely impressed with Sigurd’s skills, says Claus Schleiter.

He’s a versatile and talented electronics engineer and extremely thorough in what he’s doing. And furthermore he’s an agreeable person and easy to be around. That goes for rest of the TechPeople staff as well. Not only are they able to find extremely qualified people to exactly match our needs, and they are good at creating that all-important match between the skill set of the consultant and the requirements of the assignment. They are nice to work with as well.